Software keep updating and so does the Apple Software. But the release of last iOS 14 update by Apple in the Worldwide Developers Conference (WWDC) on September 16, 2020, caused a strong stir among the small businesses. A lot of turbulence could be noticed in the marketing world as well, with everyone wondering about its impact.

What Does the Update Say? 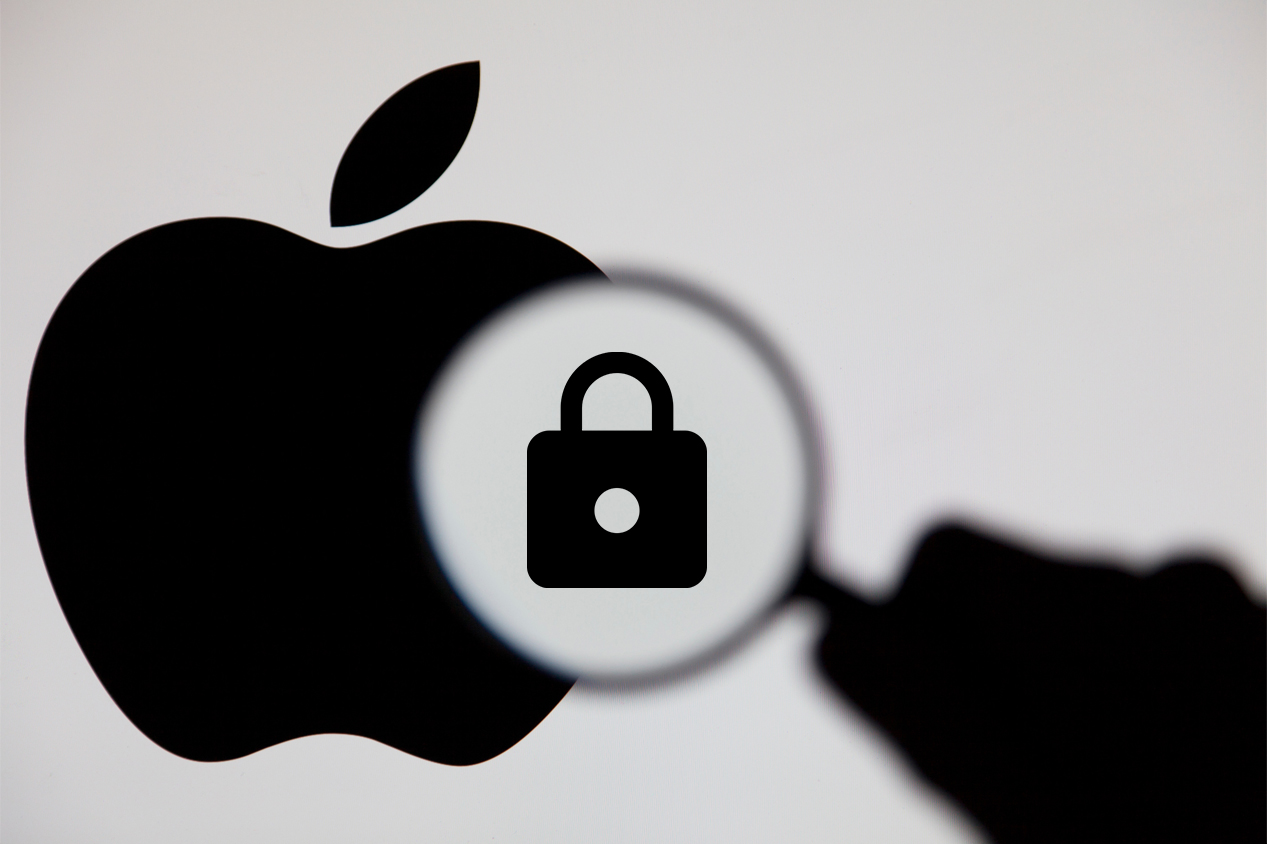 Well, the Apple iOS 14 update is specifically about privacy in two aspects:

App Tracking Transparency (ATT): The framework requests the app-tracking authorization from the user, asking for their consent. It also tracks the status of authorization. An identifier will be used by ATT for providing two options for the iPhone users – to share or not to share their data with the app. Well, that can be any app, as small as the one newly introduced in the market, and as big as even Facebook. So, the rule is implemented for one and all!

SK Ad Network (SKA): Under this update, all the significant data upon which the advertisers of big as well as small businesses relied heavily, has been removed. The data helped the advertisers assess the success of their ad campaigns.

What are Advertisers Required to Do Now?

All that the latest Apple software update requires from the app developers to get their app an entry in the app store, is the access of their privacy policy, which will be further shared with the users. The objective behind sharing this information with the users is to allow them to go through it thoroughly, and make the decision about whether they would want their data to be shared with them or not.

In simple terms, it will be mandatory for the apps to share their data, so that the user’s data can or cannot be shared with them. It is all based upon the user’s discretion!

So what about the app developers? Well, there are supposedly few dispensations for some of them too, though most have to follow the rule somehow.

The pandemic has led to seismic impact on the scope of businesses already, especially the small and medium sized ones. A study indicated that more than 40% of small businesses are dependent upon personalized ads ever since the pandemic happened, so that they can at least survive the blow of this difficult time. In fact, the grave economic conditions have already led some of them to shut down their shutters forever.

Erik Neuenschwander, Director of Privacy Engineering, Apple, told that the update was a part of the Apple’s privacy agenda. Well, the update may just be a matter of user privacy, but for the advertisers it is seen as the most unwelcomed update ever.

Nick Jordan, the founder of Narrative I/O, that supports businesses in getting the data for advertising, said “I think there’s probably 30 percent truth in that they’re doing it for privacy reasons, and it’s 70 percent that they’re doing it because it’s what’s good for Apple. It’s a question for regulators and courts whether they should be able to wield the power they do over this ecosystem. They created it, but can they rule it with an iron fist?”

Upon being asked how Apple perceives the reaction of advertisers and competitors on the update, Eric places the customers to be on top of their priority and consideration.

The new model also hampers the Facebook’s ad business, which is solely based upon tracking the data for deciding upon the ads to be presented to the users.

There have been many instances of fisticuffs between Facebook and Apple regrading privacy of the user. At one point where Apple accuses Facebook for disregarding the users’ privacy by sharing all the data, Facebook has termed the Apple update, as just another ‘roadblock’ for personalized ads. Facebook CEO Mark Zuckerberg accused Apple for having a “stranglehold” on apps.

As a response to the Apple’s denial on 30% fee reduction to accommodate a Facebook’s new feature, which was meant to support the businesses during these difficult times, he termed the app store fee as ‘monopoly rents’ considering all these developments as ‘discouraging’ for businesses.

Owing to the fact that these small businesses rely upon the ads to scale up the sales, Facebook expressed the concern over the devastating situation for them, dreading that given the options, most of the users would drop the idea of sharing their data with an app. Considering the update as another ‘barrier’ for them, the small businesses will be facing more challenges.

The Dilemma Does Not End Just Here…

Research indicates that the lack of personalization could bring down the sales of small businesses by 60%.

So What If They Pose Challenges? Facebook Paves the New Way Out…

In an attempt to deal with these challenges, Facebook has devised an alternative plan to enable the small businesses overcome the challenges they are subjected to by the Apple update, following an approach that says “personalized ads and user privacy can coexist.”

To keep the ball rolling for small businesses, Facebook has made some changes to the engagement metrics, to allow the advertisers track and assess about eight events in their ads.

Well, there is no wondering about Facebook’s concern and efforts in dealing the situation led by the Apple update, for the very fact that these small businesses account for 75% of the social media giant’s total ad business of worth $70 billion. As per the latest iOS updates, it becomes very unlikely for the iPhone users to opt for sharing their information with any app, for the sake of their privacy. This can possibly lead to the loss of $52.5 billion which otherwise would be invested by small businesses on Facebook.

Thank you for showing interest in downloading our brochure.

You will receive a copy of our brochure in your inbox, shortly.

THANK YOU FOR DOWNLADING
OUR BROCHURE

Thank you for downloading our brochure

You will also receive a copy in your inbox